How to Rename Multiple Wires in E3.cable

In this article you can check how to rename multiple wires inserted in the project. The process is simple and with a few clicks you can define logical command lines for the definition of new names.

See the full video article and optimize your processes! 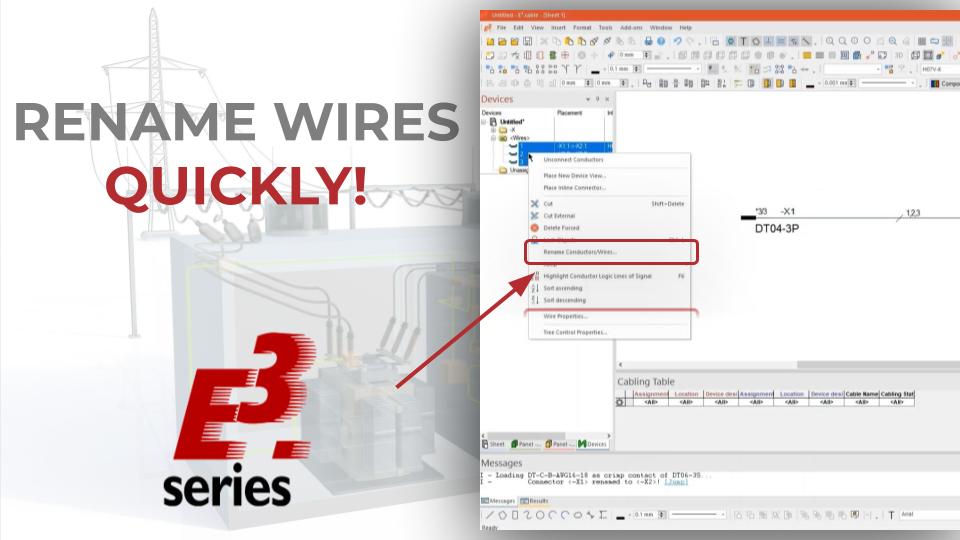 Initially the connector "DT04-3P" is inserted in the project sheet. Components can be easily dragged from the database into the sheet, where they become components.

The second addition is performed with the selection of the previous connector and the command "CTRL + C" and "CTRL+V". Thus, the component is available for insertion. With the "Y" key it is possible to rotate the connector on the vertical axis and mirror it.

Then the connections are made with the keyboard command "C". And, automatically, E3.series adds three connections to the components. 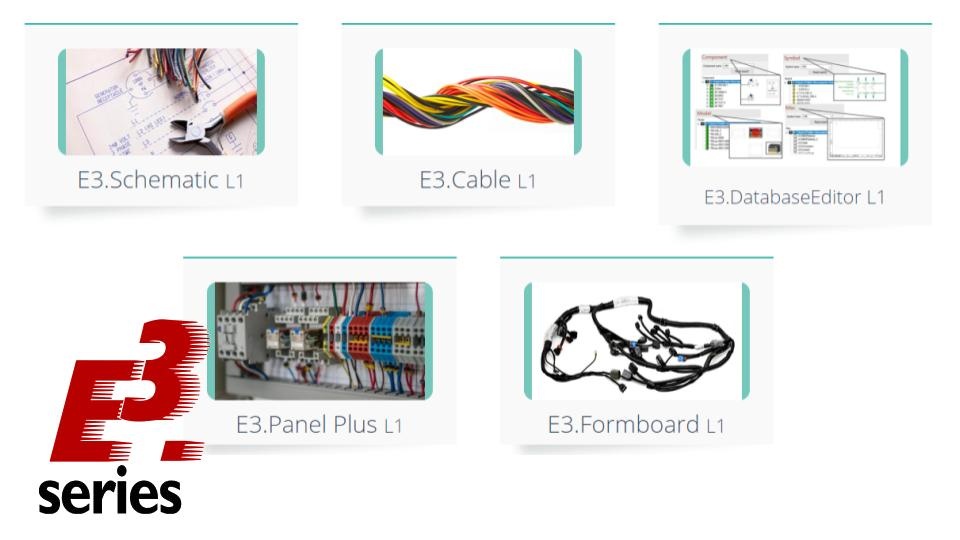 In this example, we insert a connector into a single-line view. That is, its representation in the design sheet has only one connector graphically represented, but which has three pins and three connections available.

This is the main difference between E3.schematic and E3.cable. In E3.cable, it is possible to represent single-line views of devices

How to Rename Multiple Wire Inserted in Project

To rename multiple connections, it is necessary to hold down the "Shift" and "CTRL" keys on the keyboard while selecting the desired wires in the E3.series "Devices" table.

Logical Progressions for New Wire Names Can be Defined in E3.cable

Then you can right-click on the keyboard and click on "Rename Conductors/Wires...".

Thus, a new window will open and it is possible to define new names with logical progressions.

Make the E3.series Trial according to your demand using the button below!

Are You a Student?